A diverse, organic, perhaps even messy organisation is a complex structure. How can it also be a place of simplicity, creativity and emotional release? 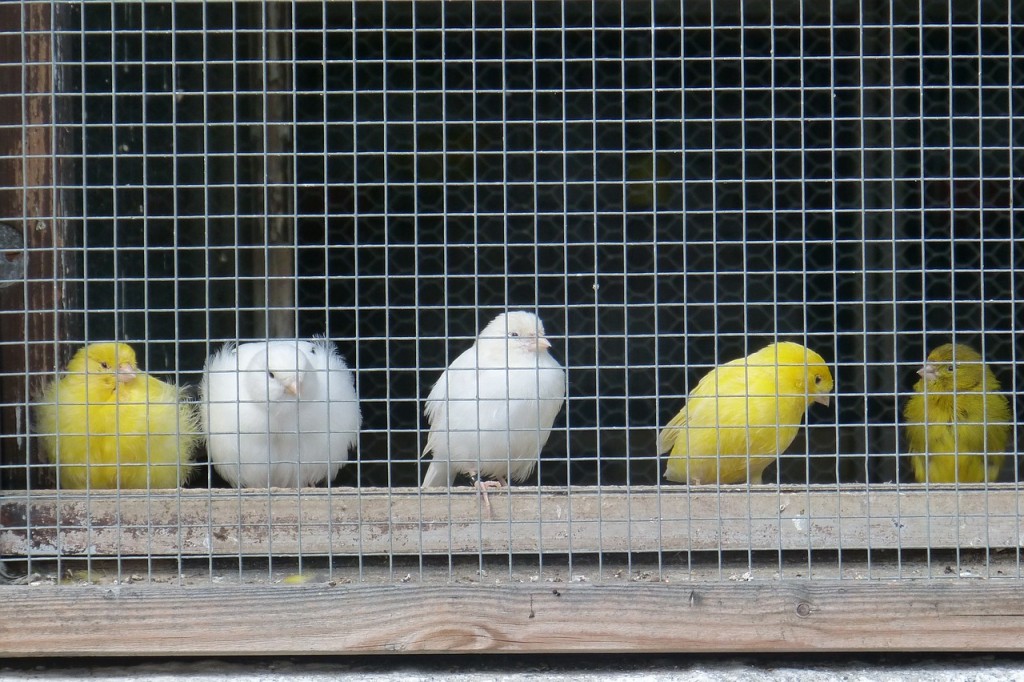 Complexity isn’t inherently bad, nor is it always avoidable: think of the global economy and the network that gives it life, for example. The problem is when we add to that complexity unnecessarily, believing that a complex system requires a complex approach to sustain or improve it, or assume that complexity is a higher intellectual standard than simplicity. Because we shouldn’t, it doesn’t and it isn’t.

Most of us will recognise this type of complexity – it is negative and mechanistic. To reach the simplicity of a different system where humanity can flourish, organisations must first identify and address this problematic type of complexity.

You might recognise some of these characteristics of complexity in a business context:

Complexity in the form of process – the fragmentation of an organisation into a hundred thousand parts for the purpose of manipulation, measurement and monitoring – is creativity’s worst nightmare. It is a significant contributor to the widely reported anxiety epidemic sweeping our workplaces. At its root is the illusory pursuit of control and the widespread adoption of an underlying assumption that is, fundamentally, a negative view of humanity.

This type of complexity is most definitely not your friend. A well-known example of a badly executed process of complexity is the multi-purpose performance review, which lumps together rating, reviewing and analysing – originally a well- intentioned idea but, often, a seriously flawed one. But this is not the whole story.

Complexity can produce another narrative – a story of complexity that has the potential to be your friend. At its root is humanity’s innate ability to self-organise and innovate. A good example of this type of complexity is the urban settlement. Cities are heaving masses of inter-dependent, inter-relational networks. They are highly complex, living systems. But not only do they work, they thrive. The beauty of this type of complexity is that it’s also remarkably simple; just a collection of people being encouraged to be themselves.

The kind of creativity that is not allowed in the workplace is going on all around us outside the office. The same people are creatively negotiating relationships and belonging. A more simplistic culture in business can make a way for innovation and creativity to be part of the workplace. The transition from a process-driven focus to a people focus helps to build an environment where individuals are nurtured, where it is the norm to trust people, to believe that they want to do their best and that they have the capacity to innovate.

A simplistic, more generous, relationship-oriented organisation is one that recognises that people want their life to matter – in personal and professional contexts. 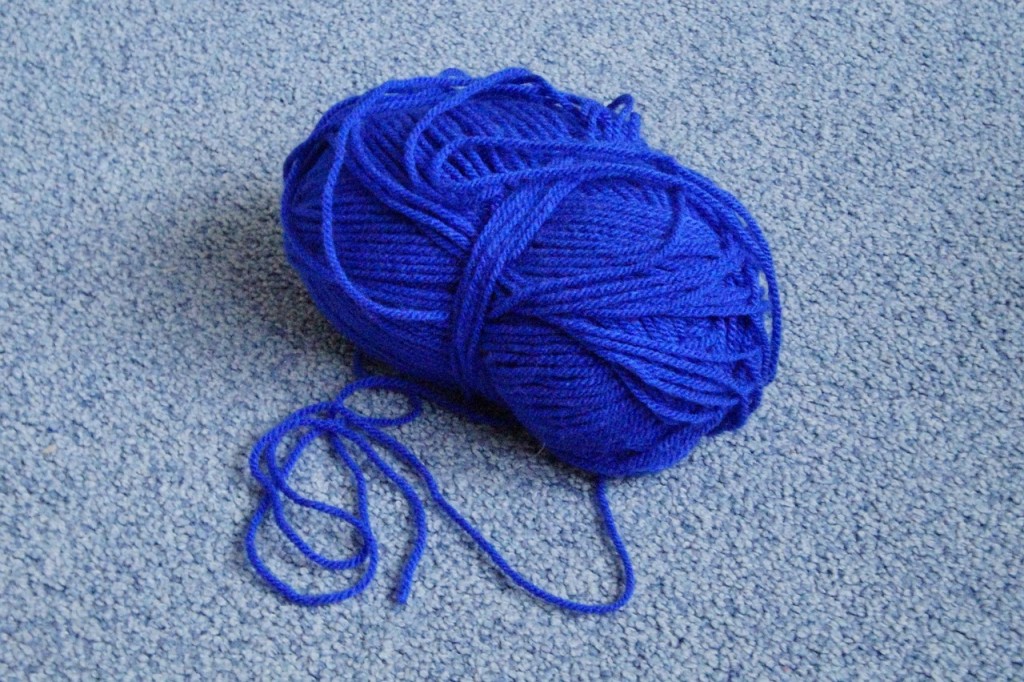 How do we unravel the complexity that has been so deeply ingrained into our organisations?

We can start by asking a few questions of our existing or proposed process.

Sitting down with your manager a couple of times a year to run through a pre-determined appraisal form for formal signature and approval is not nearly as relational as regular two-way dialogue. The benchmark comparison for this question is naturally ‘Would I do this if it the person across the desk was a family member?’. Would you run your spouse through a twice-yearly review? Hopefully not. Would you have regular two-way dialogue with a mutual interest to grow and learn? Hopefully so.

Organisations are in love with standardisation, primarily because they believe standardised processes are more efficiently delivered at scale. But this pursuit of standardisation comes at the considerable cost of individualism. And for creative, healthy cultures to flourish people need to be able to contribute and develop their individual talents in their own way. For example, although some skills are worth teaching en masse (like how to have difficult conversations), a world of difference can be achieved by allowing people some flexibility to choose how they will grow, instead of telling them what they’ll be trained in and how.

Is the underlying assumption a positive one?

Try this exercise. Trawl through an employee handbook and highlight everything that makes a negative underlying assumption; the average handbook is an opus that screams ‘We need to cover ourselves because our people can’t be trusted or relied upon.’ While unintentional, this embedded negative message provides a negative undercurrent throughout contemporary organisations – one that affects pretty much every area of organisational life. Overturning it reduces the leadership and process burden, making working life simpler and more enjoyable.

The application of these three questions to any situation or process will create more space for employees, teams and organisational systems to work in harmony. Even if they do not result in changes, they do an important job of making people stop and think – something that many of us find difficult. Slowing down to think or talk meaningfully is a counter-cultural activity. We are reluctant to do it, because of its simplicity. By contrast, living life at 100 miles per hour and juggling professional and personal diaries is self-created complexity.

Although we all have a human need to be listened to, we are fearful of doing something that seems so sub-intellectual and passive. This preference has carried over into the workplace.

The Blueprint Movement exists to help businesses discover new ways of behaving as a corporate body. In essence this means ‘a commitment to deliver value through explicit purpose and the quality of the human relationships nurtured internally and externally’. The Blueprint framework summarises the behaviours and actions of a business that is working towards operating according to the five Blueprint principles.

When a business, organisation or social enterprise aligns itself with a purpose that serves society and respects people, it is simply responding to the fact that it is, after all, just a collection of people. And people long for relationship, personal relevance, and to be given the trust and space provided by positive assumptions.