Some amazing innovations are quietly taking place on the edge of mainstream thinking that challenge the culture of low affordability, price inflation and market-led housing. 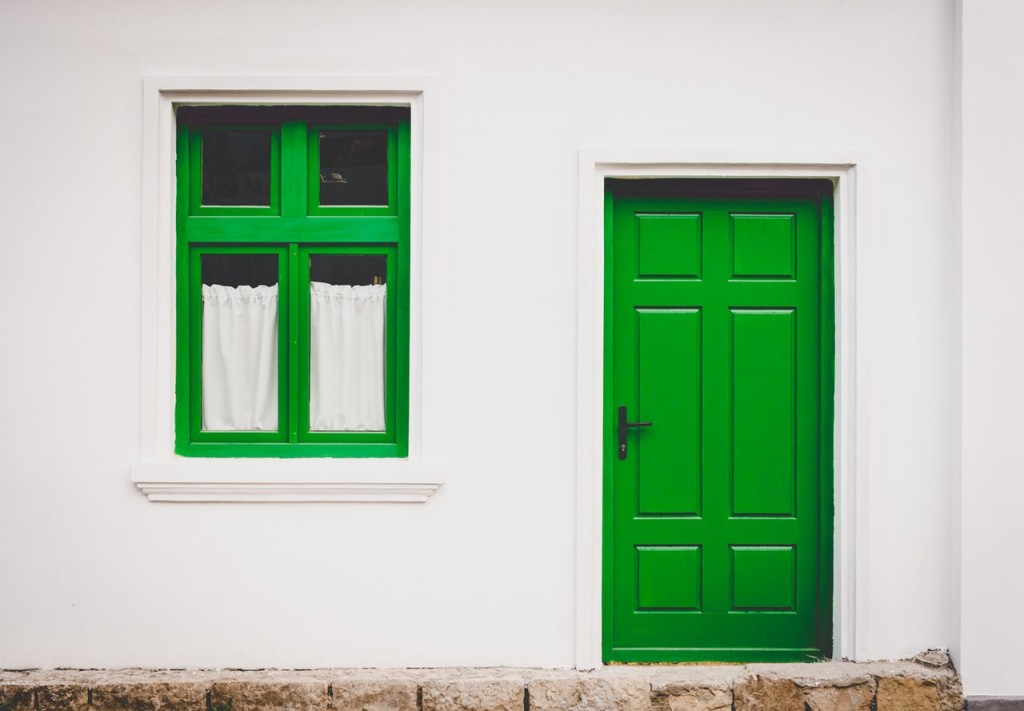 The housing market is a friend to investment but a threat to relational-living. The collective direction of housing policy over the past 100 years has meant that a house has become an investment that you can live in rather than a home that could provide generational stability for the future of families.

Past, present and future

In the UK of the 1920s the picture was quite different. A significant majority of housing – 80 per cent – was rented. In the years that followed there were periods of council home construction, a growing ownership market and, in the Thatcher era, the sale of council properties.

In 2016, 64 per cent of housing is privately owned and 32 per cent is rented either privately or through housing association/council provision.

The housing market has created highly inflated prices in cities that few can afford. In rural areas the affordability of houses is jeopardised by fewer jobs and lower wages and this brings a complex mixture of pressures for individuals and family groups. The average multiplier for affordability in England and Wales is 5 x a person’s wage and that rises to 10 x in urban centres such as London.

So what could change this?

A political u-turn? We might be waiting a long time.

Another economic crash? This would quieten the current market but may only provide opportunities for vulture capitalists ready to exploit the down turn.

Yet despite these negative indications, some amazing innovations are taking place quietly on the edges of mainstream thinking, building upon a legacy of creative philanthropy and cementing stable, multi-generational communities.

Living on the water

Although living on the water paints a nomadic picture of existence that few can contemplate, we have an unbelievable supply of rivers, lakes and sea moorings. We don’t advocate spoiling beautiful vistas and environmental eco systems, but residential accommodation on waterways is a chance to turn a static leisure industry into a living community. Boats, barges and other vessels are relatively cheap and have provided an incredibly eco-friendly lifestyle and strong communities in places like The Netherlands and parts of Scandinavia.

Given the environmental shifts that are happening and increased weather instability (i.e. higher rainfall), living on water is both sustainable and basic common sense in the light of the increasing climatic shifts we are experiencing. Waterways have the potential to be living communities in urban and rural settings, and in some places they are revitalising parts of the country and the countryside that struggle to survive economical and socially.

In one example of water-based living in south-east London, 175 people live alongside each other, sharing a system of walkways between boats, joint laundries and showers. The importance of these communal spaces provides strong motivation to manage the environment well, grow small business infrastructures, small eco-communities and mini economic hubs.

We tend to think of self-builders either as ‘eco warriors’ or ‘grand designers’, but beyond these stereotypes ‘community build’ provides an altogether different set of possibilities.

Community Land Trusts (CLTs) are local organisations that are set up and run by ordinary people to combine their finances and skills and develop homes as well as other assets important to that community, for example, community enterprises, food growing or workspaces. They build on land that might be council or brown-site designated, given as a gift or bought by a community group.

This is a sustainable alternative to private rental or private ownership. You can get a flavour of a CLT in action in a feature in the Guardian newspaper and a TV interview for London Live:

CLTs make homes affordable by removing the cost of land from the cost of a new home. This materials-only model could empower many more community builds. ‘We aim to establish a new precedent, a replicable model in community-led housing that will benefit people currently unable to access housing on the open market,’ says Kareem Dayes.

There are multiple advantages to a CLT. Those who build together usually stay together over longer periods – this has been statistically proved through early and more recent ‘Walter Segal’ builds. These communities are more socially diverse, multi-generational, stable and safe. They are literally built on interaction and community cohesion and they have proved to be great places for more holistic community care.

Other examples are Habitat for Humanity who build sustainable low-income housing globally and are also active in the UK. The organisation has successfully transformed the housing conditions for individuals and families from sub-standard housing conditions into sustainable housing solutions through ‘community builds’. This has provided long-term community stability and empowered individuals within those communities to reach for their life goals and aspirations.

One single mother in a re-built community housing scheme said ‘my daughter barely went to school when we were housed in a tower block in SE London … but she has now qualified to go to university to train as an architect’. Community housing is more than the fabric of the building but the essence of a more cohesive, safe and creative community.

Long-term vision rather than short-term solutions

The pressure is on for more housing at affordable pricing. However, the kind of quick, easy-build, non-eco housing that is being rushed into construction is only a short-term illusion. It gives no thought to the future community and long-term sustainability in terms of materials and environmental credentials.

We could be repeating the housing nightmare of the 1970s. It is important for architects, planners, environmentalists, housing experts and potential residents to sit down together to plan and dream the communities of the future. These are not pie-in-the-sky ideals but innovations that harness the creative skills of individuals and multiply them through collaboration.

CitytoCity is helping to bring together innovators and inspirers to encourage the cross-pollination of creativity and the willingness to re-imagine urban living. 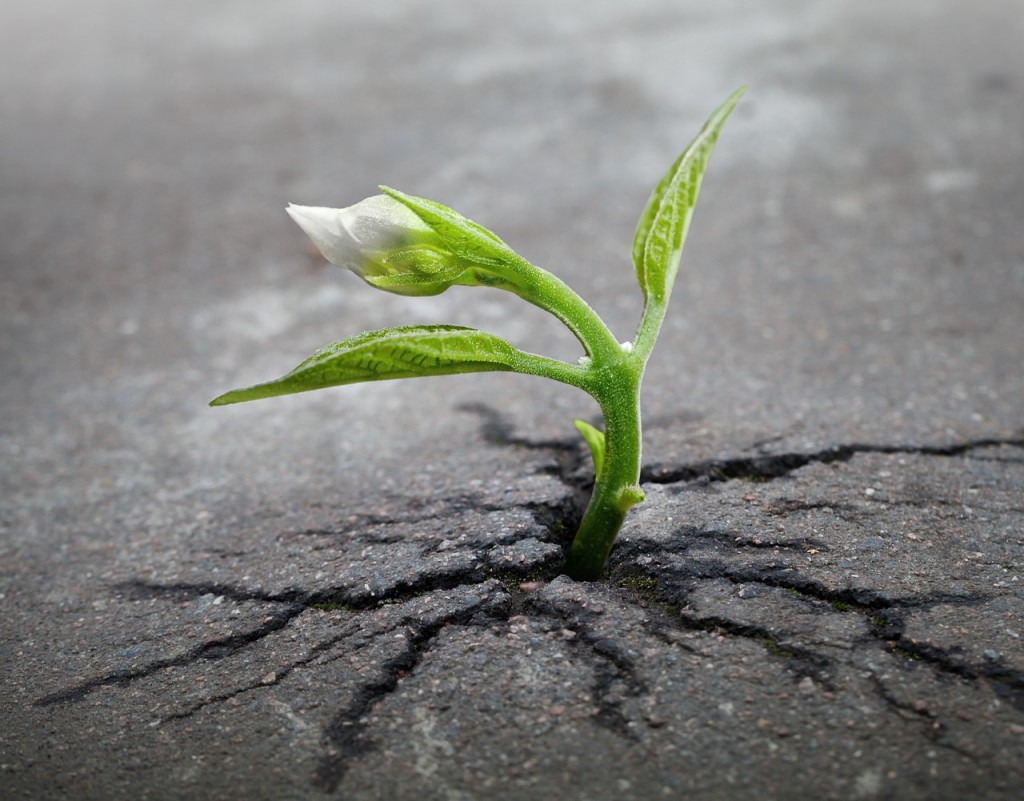